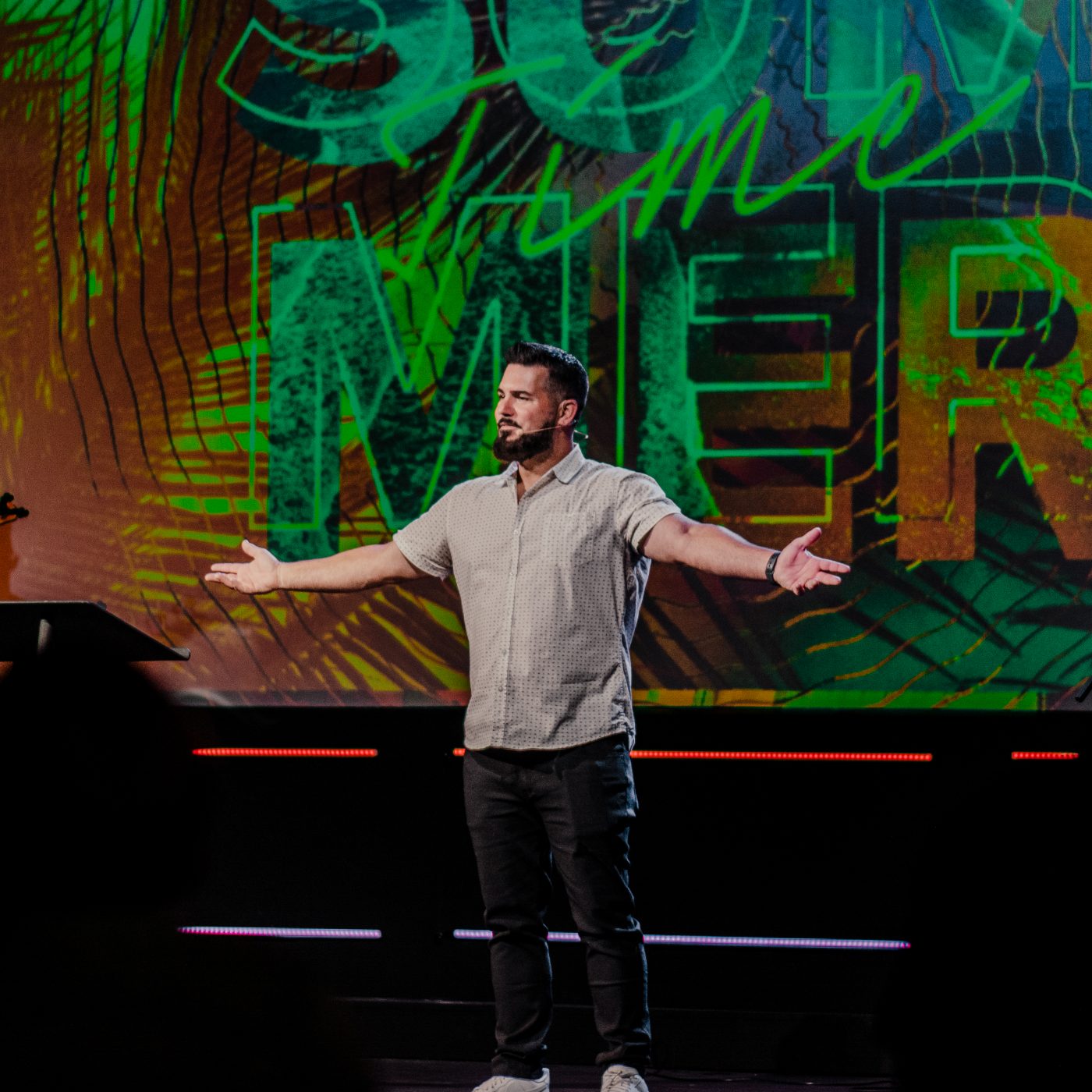 Born and raised in the North Florida area, Travis is no stranger to the area. Shortly after high school, Travis met his wife Michelle and they began their life together bringing three beautiful girls in to the world.

In July of 2009, following the tragic death of their daughter Brooklyn, their lives took a dramatic shift. Feeling hopeless and broken, Travis and Michelle searched for answers and as Jesus supernaturally healed their hearts, they began to follow Him and never looked back. ​Travis and Michelle quickly recognized the calling on their lives and began to search out what God had planned for them.

Travis began studying at Charis Bible College and the two began serving in various ministry positions including youth ministry as well as serving in the role of Associate Pastor at Grace City Church.

During the Summer of 2015, Travis and Michelle took on the position as Lead Pastors of Grace City Church and that’s when the vision for City Church began. God began to put the idea that we were to be a church not just in our city, but for our city.

We are going to do that by simply following the Great Commission as outlined in the book of Matthew. Everything we do at City Church points to the person of Jesus, for it is in Him that we find our purpose. That is where the mission of Locate | Love | Lead, was birthed.